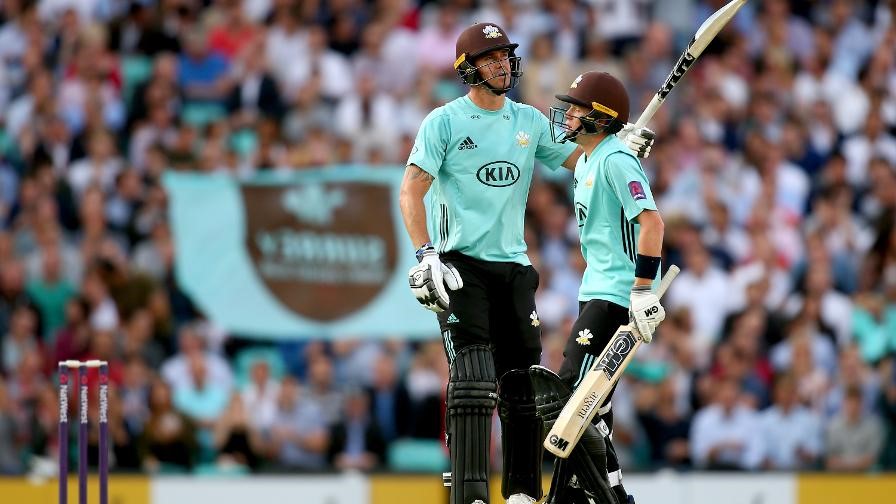 Butler had the responsibility of taking the team forward after Eoin Morgan’s retirement from international cricket, And he proved himself as a successful captain in this tournament.

He was England’s top scorer with his consistent top performances, he played a key role in ensuring the team’s victory.

As I mentioned earlier, Hales is always a match-winner, and throughout the tournament, his performance ensured to be exactly that for England.

One of the highlights of the tournament for Kevin Pieteresen was witnessing King Kohli’s top-notch performance and getting his form back after a long time. It was something that everyone was eagerly awaiting for.

He Ruled this tournament and scored the highest number of runs in the tournament.

He’s faced a lot of backlash in the last few years, but Kevin always believed he could rise to the top again.

Suryakumar Yadav is absolutely an incredible player and one of the most dextrous white ball batsmen at this moment.

He always delivered his best performance in all formats. Whether it be during the IPL or T20 World Cup, His playing technique is brilliant.

Phillips showed an outstanding game and played a key role for the Black Caps in the tournament.

Phillips’ match-winning century against Sri Lanka and then another brilliant knock against England was the best innings of the World Cup.

Zimbabwe played brilliantly in this World Cup, and Raza shocked me with his dynamic all-round abilities.

It is certainly a remarkable accomplishment to score 219 runs and take 10 wickets against some of the top players in the world.

Sam Curran made a spectacular comeback in this tournament and emerged as a key bowler in the death overs.

With 13 wickets, He was named the ICC Player of the Tournament in the World Cup, and no doubt, Sam Curran will look to continue this performance to defend their white-ball crown in the future.

It would not have been possible for Pakistan to reach the final without Shadab. He was Pakistan’s leading spinner throughout the event.

He dominated from the outset and established himself as the most influential spinner in the World Cup campaign.

Nortje was one of the main attacking bowlers of South Africa, and he effectively used his pace, especially against Pakistan and Bangladesh.

His bowling attack is really outstanding, As usual, he maintained his wicket-taking streak.

Shaheen’s injury in the final was indeed an unfortunate incident for the Pakistan team. His remaining death overs could have ensured Pakistan’s victory.

His world-class pace attack shows how brilliant his game is. No doubt, in the coming days this 22-year-old  player will be one of Pakistan’s premier bowlers.