How to learn English from the movies

Learning English from movies is one of the most interesting and effective methods of learning a language.

Firstly, it really works and quickly develops the listening skill that is needed for studying abroad and passing language exams. Secondly, what could be more enjoyable than learning a foreign language while watching your favorite movies?

Where to watch films in English?

If you want to learn English from movies, you don’t have to spend money on buying them or going to the cinema. You can always sit comfortably at home and watch English-language films online on special sites.

The site features the latest and classic films in English in a wide range of genres, including period, sports, action, and musicals. Each movie is accompanied by a detailed description, so it will be easy and convenient for you to choose a movie to watch without going to other resources. 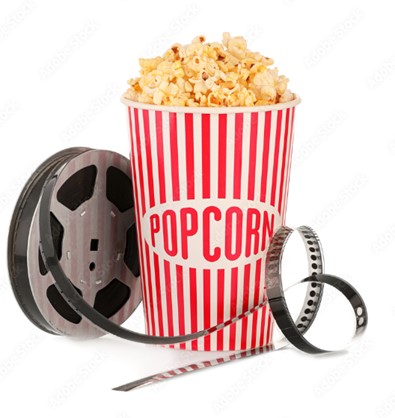 How to learn English from films?

Many movie lovers recognize only watching films in the original language because this is how you can appreciate the picture and all its semantic load. However, watching films in foreign languages ​​is also popular among those who, first of all, want to improve their language skills.

It is in films that we get the opportunity to hear live colloquial speech in a foreign language that is not adapted for students. In this way, vocabulary is rapidly expanding and listening skills are improving, which is important not only for communicating in the language but also for passing exams such as IELTS and TOEFL. It is not necessary to watch films for which the original language is English, Russian Movies with English subtitles are examples of this, many films have already been translated into it. Yes, you will not hear the original jokes and speech of your favorite character, but you will already know what it is about, this is a slightly different approach, which is also effective for improving your English.

Even teachers claim that watching films in the original language really helps in learning the language due to the active work of auditory, visual, emotional, and motor memory.

The only thing that is important to remember is that watching movies to learn a language is different from ordinary viewing but does not lose its fascination. For starters, you can watch movies with subtitles (English and/or Russian) and then move on to full listening comprehension.