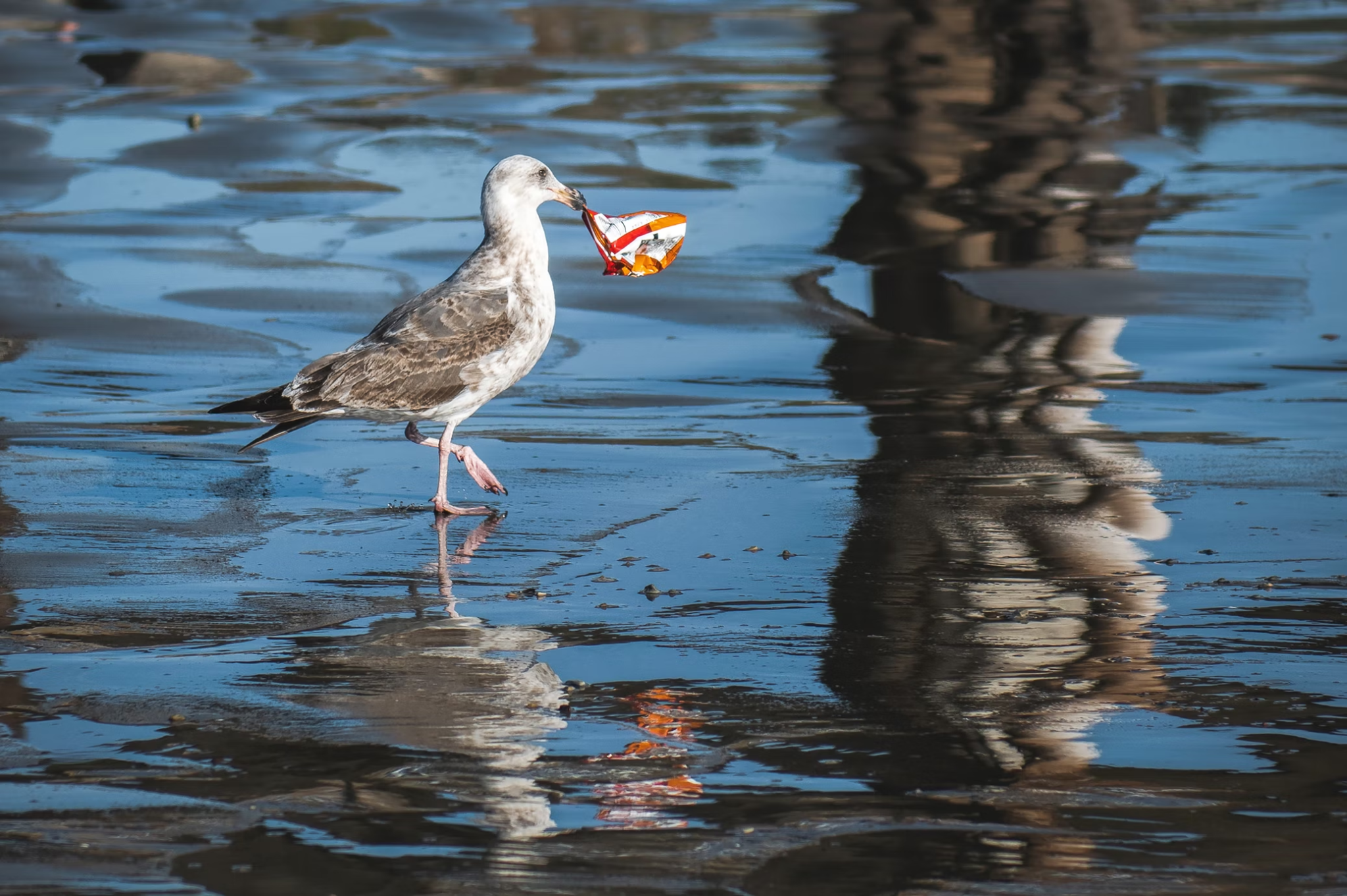 You’ve probably heard the phrase “70% of your body is water.” That’s because water is essential to life. But what’s surprising is that not all water is created equal. As this article will show, the majority of our planet’s water has been contaminated in some way, making it unsuited for human consumption.

Some contamination is due to natural causes like rivers flooding and spilling into the oceans or saltwater leaking into wells on coasts. Other times contamination comes from artificial sources such as industrial runoff seeping into groundwater supplies or dumping chemical waste directly into bodies of freshwater near landfills where trash gets dumped every day.

Water contamination is a serious issue that can be caused by many different sources. Contamination of water can occur in both urban and rural areas. In urban areas, the most common causes of water contamination include human and animal waste discharge from wastewater treatment plants, oil spills from pipelines or refineries, agricultural runoff from nearby farms, industrial waste runoff from factories and manufacturing plants, etc.

In rural areas where there are no municipal water systems available (due to lack of funds), residents must rely on wells for their drinking water needs. However, wells are not always properly constructed. This results in contaminated groundwater supply with toxic chemicals released by nearby farms or factories or other sources such as pesticides sprayed onto crops without appropriate safeguards being taken into consideration beforehand.

The Camp Lejeune Water Contamination Lawsuit provides an example of one such scenario where those who served at Camp Lejeune between 1953-1987 were exposed over time to chemicals like trichloroethylene (TCE) that were present in drinking water. The water was supplied through underground pipes leading into homes throughout base housing units during this period.

Industrial wastewater can contain toxic chemicals, heavy metals, and radioactive materials that are known to cause cancer, birth defects, and other serious health problems. It may contain chemicals such as mercury, lead, and other heavy metals that occur naturally in the environment or are released into the environment by industries.

Oil spills, like the Enbridge oil spill in Michigan’s Kalamazoo River, are a major cause of water contamination. Oil spills can be caused by accidents or intentional dumping. For example, an accident might occur when an oil tanker runs aground or collides with another ship at sea.

In some cases, a collision may not even be necessary for disaster to strike as long as the ship is carrying enough fuel to cause significant damage. In other instances, companies intentionally dump their waste into water supplies to protect their interests and avoid paying fines for having it disposed of elsewhere.

Human and animal waste can contain pathogens that can cause waterborne illnesses. Human waste includes things like urine, feces, and blood, while animal waste includes anything from feces to skin cells shed by animals. These pathogens are bacteria or viruses that can cause diseases such as cholera, typhoid fever, dysentery, hepatitis A and other forms of viral hepatitis.

Human and animal wastes should not be dumped into storm drains or water systems as they will contaminate groundwater with these pathogens. Steps should be taken to prevent this type of contamination from taking place so it does not spread through drinking water sources which could lead to illness among others who consume contaminated water (including pets).

Mining operations can contaminate water. Mining is the extraction of valuable minerals or other naturally occurring materials from the earth, such as coal, oil, natural gas, and metal ores.

The process of mining involves the exploration of mineralized deposits, followed by drilling and blast excavation to extract the desired materials. However, this process also causes environmental pollution. Surface water contamination occurs when mining operations pollute surface water with toxic effluents that contain chemicals used during exploration and production phases.

Water pollution caused by mining activities is a serious problem because it affects drinking water quality for humans and wildlife. Groundwater pollution occurs when chemical compounds escape into an aquifer through cracks in bedrock or leaky waste pits.

The most important thing you can do to protect your water supply is to be aware of the threats it faces. Then, you can make informed decisions about where your drinking water comes from, how clean it should be, and what steps need to be taken to ensure its quality. Having said that, we hope that this article has helped you become more aware of these issues and maybe even take some steps towards solving them yourself.