Aluminum Supply Chain Shortages to Come to an End 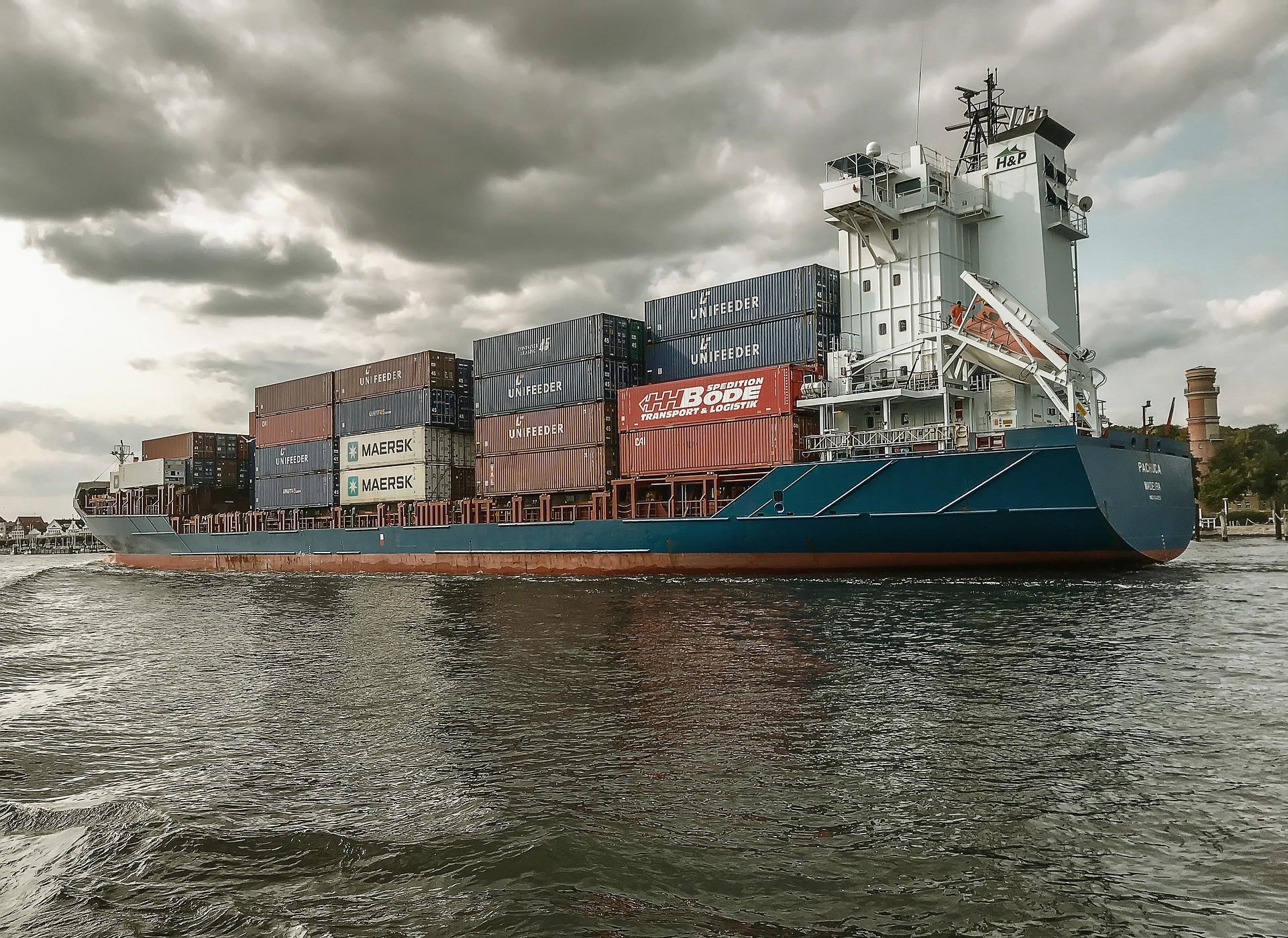 Four years ago, Time Magazine published a seven-page article entitled, “Welcome Comrades” detailing an investment by United Company Rusal of up to $200 million in an aluminum mill to be built in Ashland, Kentucky. The US aluminum industry was growing old, and a venture capitalist named Craig Bouchard had the vision to build a mill utilizing the talented and available workforce in Northeast Kentucky.

Rusal America Corporation, a subsidiary of Rusal, the world’s second-largest aluminum company, went all in. The Russians would supply environmentally friendly “green” aluminum slabs to the start-up mill. The Russian slabs would be rolled into sheet aluminum for cars and beverage cans.

America badly needed to upgrade its aged aluminum industry and Bouchard knew it. But controversy swirled.

The sequence went something like this: Rusal and its principal owner, Russian oligarch Oleg Deripaska, was sanctioned by the U.S. Treasury Department. After the sanctions on Rusal were dropped by the US Treasury, the company struck a deal to invest in Kentucky. The Kentucky press criticized the Russian investment. Governor Matt Bevin, Mitch McConnell, Rand Paul, and even Donald Trump praised the mill project. Craig Bouchard was named a finalist for the 2018 S&P Platts CEO of the Year in the global metals industries, an award that was won by Dan DiMicco, the Chairman and CEO of Nucor. In Washington D.C., Robert Mueller began his investigation into the now-infamous “Russian Hoax,” searching for connections between the Kremlin and the Trump administration. The Kentucky media went into overdrive attacking Bevin and McConnell for supporting the Russian investment, even though a new mill could bring hundreds of high-paying jobs to a region where thousands of steel and coal jobs had disappeared. Mueller found no collusion, however, the politics continued.

Otero is now purchasing green slabs from none other than Rusal America Corporation. (Green slabs are made with hydroelectric power in Siberia and shipped to Mexico.) The mill is already sold out. This is not surprising as aluminum prices are now 200% higher than when Otero worked in Ashland, Kentucky for Braidy Industries. Aluminum mills around the world are recording record profits.

Otero’s success recently won him a spot on the Board of Directors of the American Aluminum Association.

Another massive aluminum mill was announced last month. Market leader Novelis Inc. announced it will spend $2.5 billion to build the largest aluminum rolling mill in the U.S. to supply a growing market for beverage cans and cars. The planned mill, near Mobile, Ala., will have the capacity to produce 600,000 tons of aluminum sheets per year. About two-thirds of the output will provide empty cans to the beverage industry. The remaining one-third will make aluminum sheet for the automotive industry.

The design and equipment at the proposed Novelis mill eerily resemble Craig Bouchard’s proposed plant in Ashland, Kentucky. Given that industrial projects of this magnitude take years to plan, it appears Novelis management was impressed with the plan for the Ashland mill.

Earlier this year, Novelis unveiled plans for a new $365 million plant in Guthrie, Ky., to melt scrap aluminum for automotive. At least Kentucky won that one.

The Governor of New Mexico, Ball Corporation, and Manna Capital (Money from Louisville, Kentucky) Announced yet another large ($2 billion) mill to serve the beverage can market.

A recent Wall Street Journal article mentions that the last aluminum plant built in the U.S with integrated melting and rolling capabilities was in Logan County, Ky., during the mid-1980s. That plant is now owned by Novelis in a joint venture with Tri-Arrows Aluminum Inc., a unit of a Japanese industrial consortium. Novelis itself is a subsidiary of India’s Hindalco Industries.

Craig Bouchard bet on Northeast Kentucky and while his vision led the way, the mill hasn’t been built. Delaware court documents state that he invested $18,500,000 in his company’s second round of equity financing after Commonwealth Seed Capital, a state-owned venture capital firm, invested $15 million in the company’s seed round.

According to documents filed by the company in Delaware, Bouchard moved to replace directors. The directors entrenched and removed Bouchard. Bouchard sued in the Delaware Chancery Court to uphold his contractual rights, winning a temporary restraining order requiring his approval on major changes inside the company. The publicly available filings show that the company claimed Bouchard misused expense money, flew on private planes and paid himself a bonus. Craig Bouchard’s law firm, Gibson, Dunne & Crutcher, presented evidence showing Bouchard’s expenses were fully reviewed by the company controller, and by its auditor KPMG. The facts refuted that he’d ever charged the company for private travel and showed that the board had approved his $8,000 bonus. The company’s Senior Vice President of Finance resigned from the company in protest and filed an affidavit supporting Bouchard. Otero and others left. The company then dropped its claims regarding Bouchard in its next filing. The lawsuit was settled, and Craig Bouchard remains focused on investments in sustainable clean energy.

Bouchard doesn’t comment on the lawsuit, other than to say the people of Ashland deserve economic investment in their communities, and he hopes his vision for Northeast Kentucky becomes reality.

Rusal announced that it has sold off its subsidiary, Rusal America Corporation, to its American management team. The Russians will longer have a physical presence in the United States though they supply Otero, Novelis, and many of the large aluminum mills in America. Recent Russian attacks on Ukraine justify some of the negative media attention Rusal received when its investment in Kentucky was announced. On the positive side, North America’s aluminum industry is on the edge of a modernization long needed. Craig Bouchard’s vision is playing out.